Deception Bay in the Caboolture Shire, Queensland, Australia, lies approximately 30 kilometres north of Brisbane  It is called Deception Bay because when discovered by Lieutenant John Oxley in 1823, he thought the bay was a river because of its unusual shallowness.

At low tide, you can find the two unusual baths that have been excavated out of bed rock. Named Bancroft Bath No1 and No2, created in the late 1800s by a local resident Joseph Bancroft as a type of hydrotherapy unit, for his sick wife to bathe in the salt water. (ref) 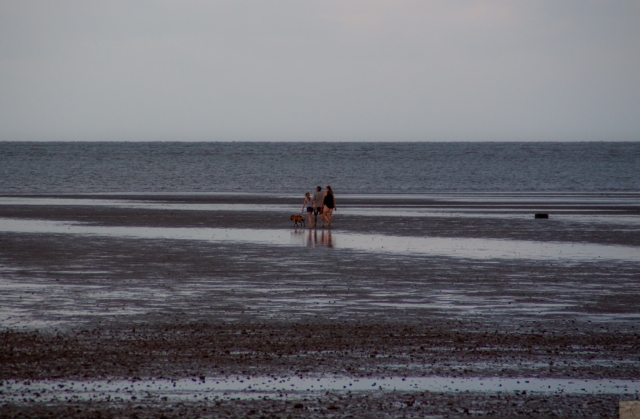 Dr Joseph Bancroft was a pioneer in experimenting in native plants for their health properties and through his meatworks, the preservation of meat, fish and vegetables.

The area was once large parcels of land supporting dairying and farming and while some large blocks remain today, most have been subdivided providing housing for a growing community. (ref)

Over the last year, property investments in Deception Bay have given investors a capital gain of 5.63%.   (ref) 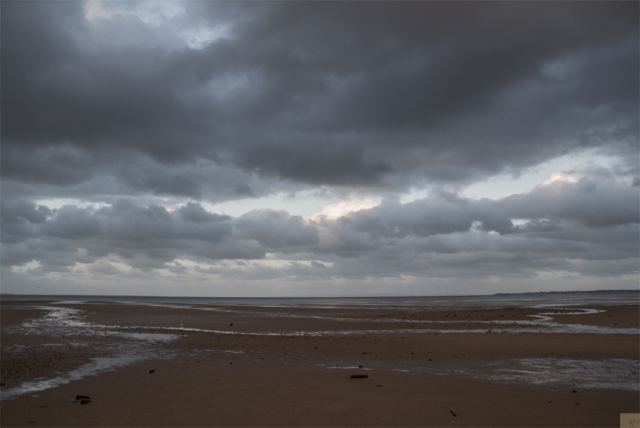 Moreton Bay Marine Park protects a vast array of marine habitats, plants and animals covering more than 3400km2.  In 1971 representatives from 18 nations signed the Convention on Wetlands of International Significance (known as the Ramsar Convention) to stop global loss of wetlands. Moreton Bay is one of Australia’s largest sites listed under the Ramsar Convention. 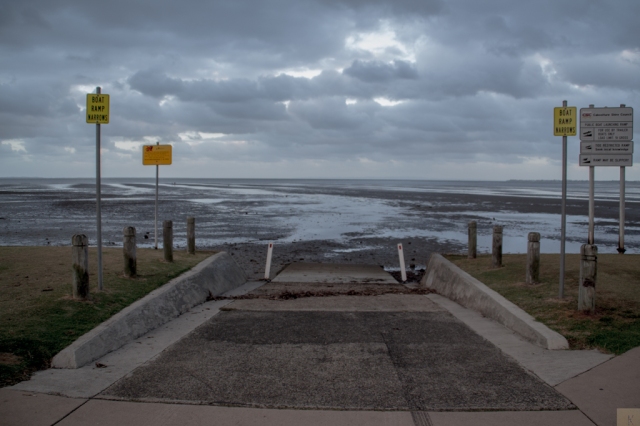 There are 11 declared Fish Habitat Areas  in Moreton Bay:

The name Deception Bay is often abbreviated to D-Bay or Depression Bay. The suburb acquired a negative reputation due to crime and high unemployment during the 1980s and 1990s as it was populated with one of the most concentrated social housing in Queensland by the government of the day. Community problems subsided after 2001 due to development and population growth in the area. (ref) 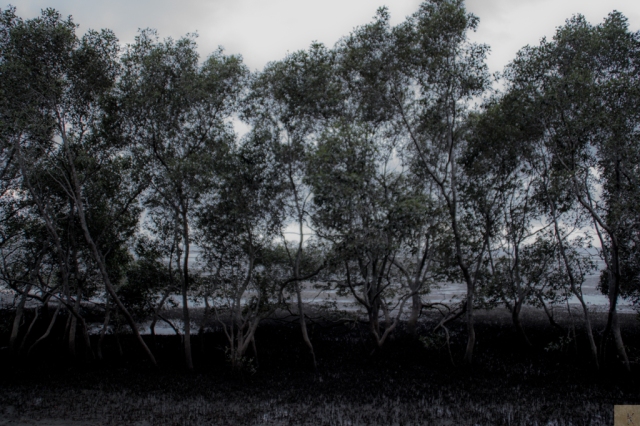