Walkabout refers to a rite of passage during which male Australian Aborigines would undergo a journey during adolescence and live in the wilderness for a period as long as six months.

In this practice they would trace the paths, or “songlines”, that their ancestors took, and imitate, in a fashion, their heroic deeds. Merriam-Webster, however, identifies the noun as a 1908 coinage referring to “a short period of wandering bush life engaged in by an Australian Aborigine as an occasional interruption of regular work”, with the only mention of “spiritual journey” coming in a usage example from a latter-day travel writer. (ref)

I am not an indigenous Australian nor male, however I do tend to go “Walkabout” now and then. This phenomenon usually occurs when I have a lot of work to do. Sometime I wander off for a few hours, perhaps a day or even a few weeks.

I took these photographs on my “walkabout” 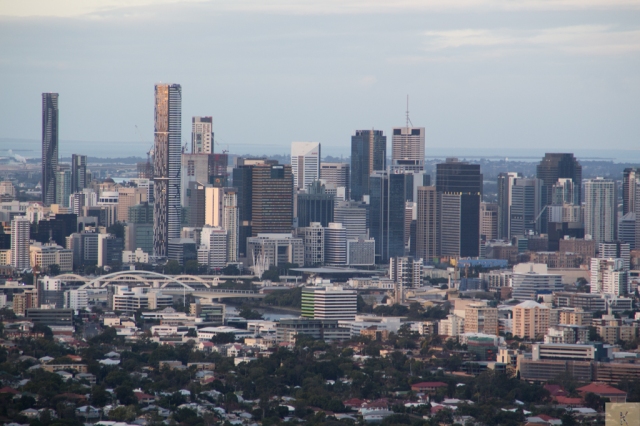 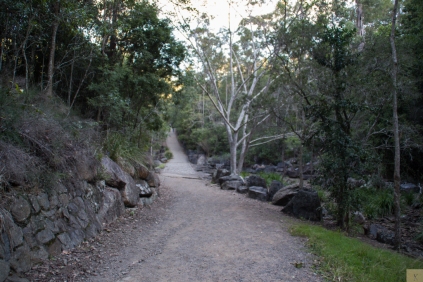 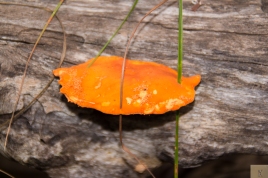 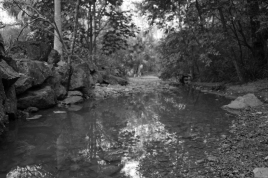 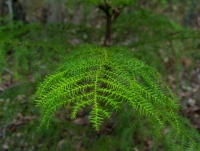 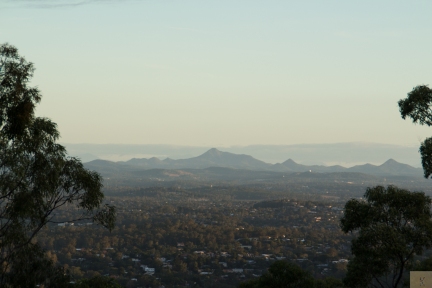 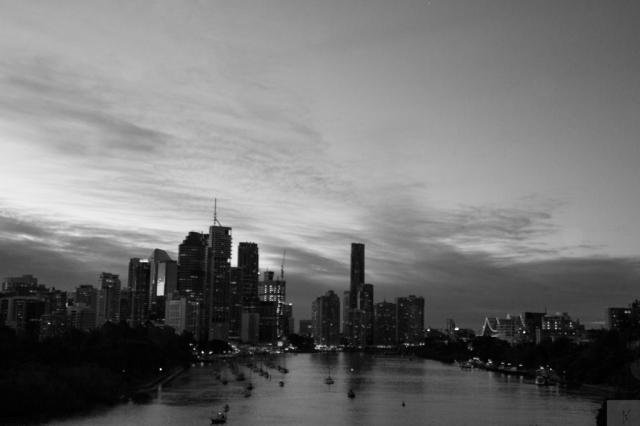 Random posts and photographs of life, travel and stuff.
View all posts by fluidicthought →
This entry was posted in Australia, Nature, Photography and tagged Aborigines, Australia, Walk About. Bookmark the permalink.