I’ve never considered myself the “bleeding heart type”. I would have no hesitation in pulling the trigger if a convicted ‘pedo’ or child killer were standing in front of me.

I joined the mercy campaign in support of the two Australian guys Andrew and Myuran due to be executed tonight in Indonesia because I know when you’re young, you do dumb things. Do the crime, do the time. But to execute these guys is wrong. I don’t believe this will deter other young foolish people from taking, buying or smuggling drugs in Indonesia. When you’re young and full of yourself, you have a “wont happen to me” mentality.

I understand that the drugs they smuggled harm and kill. But where is Mr Big? Where is the person at the top? Sitting in his penthouse overlooking Sydney harbor with a cigar in his mouth and a lap-dancer on his d*ck.

Now would be a good time to beam them up Scotty 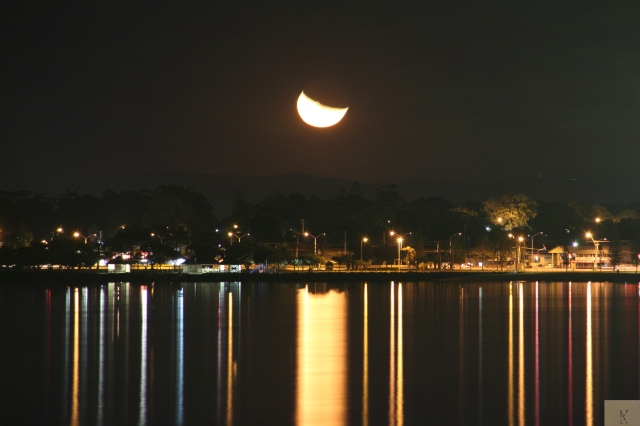